If your work is related to SQL & databases, you may be frustrated with troubleshooting your SQL code or SQL practice since:

Let’s see a demo output of a tool, ipython-sql, I would like to introduce today. 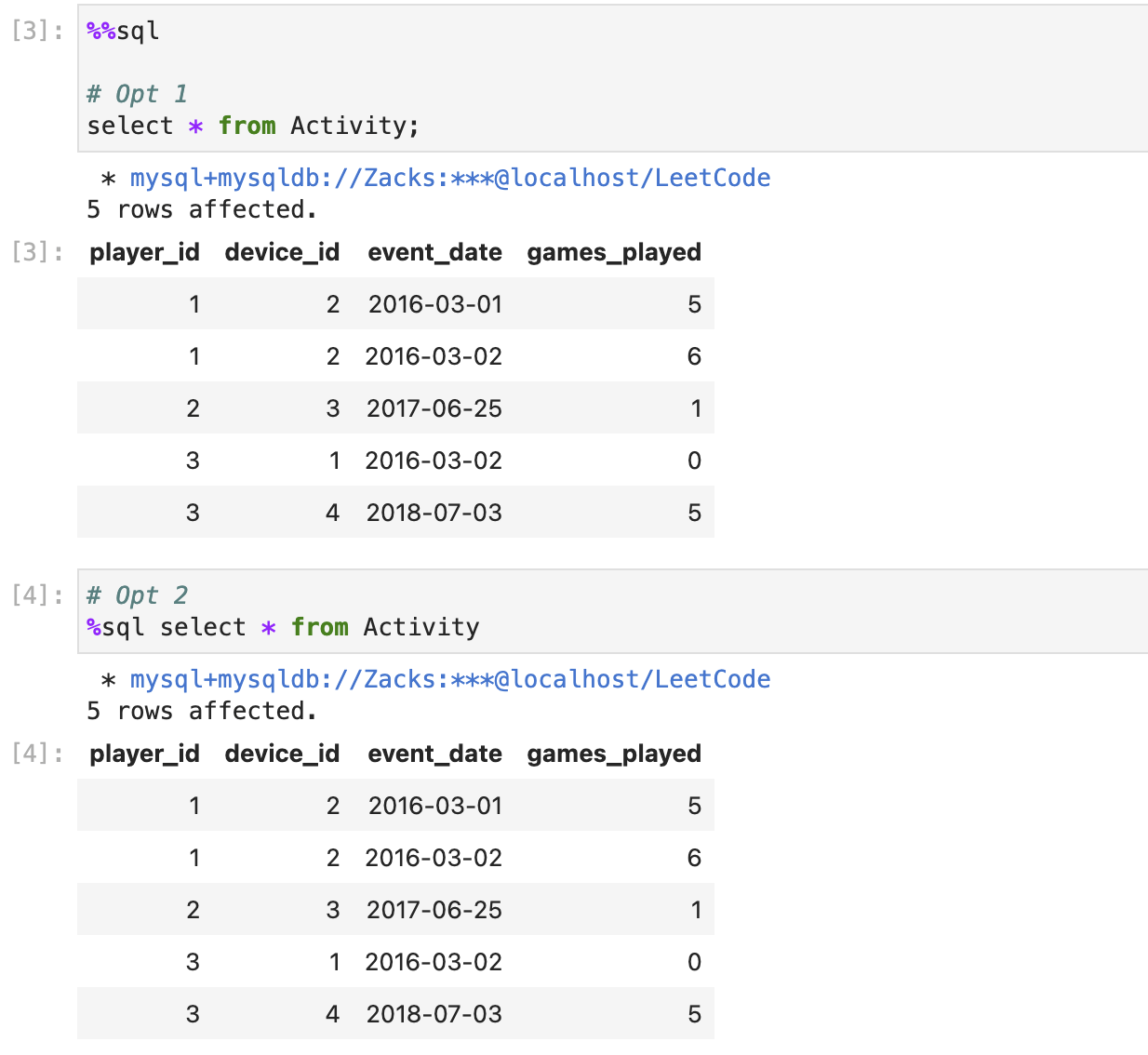 You may recognize that demo output looks like a screenshot of Jupyter Notebook. You’re right! We all like Jupyter since the notebook supports multiple outputs, which makes your debugging work much easier!
BTW one of the amazing features of Databricks is similar to the above screenshot in that you can run SQL code directly in Databricks notebook to query databases and data warehouse.

Python users can also use SQLAlchemy. However, ipython-sql can save your time in inputting print command or other commands 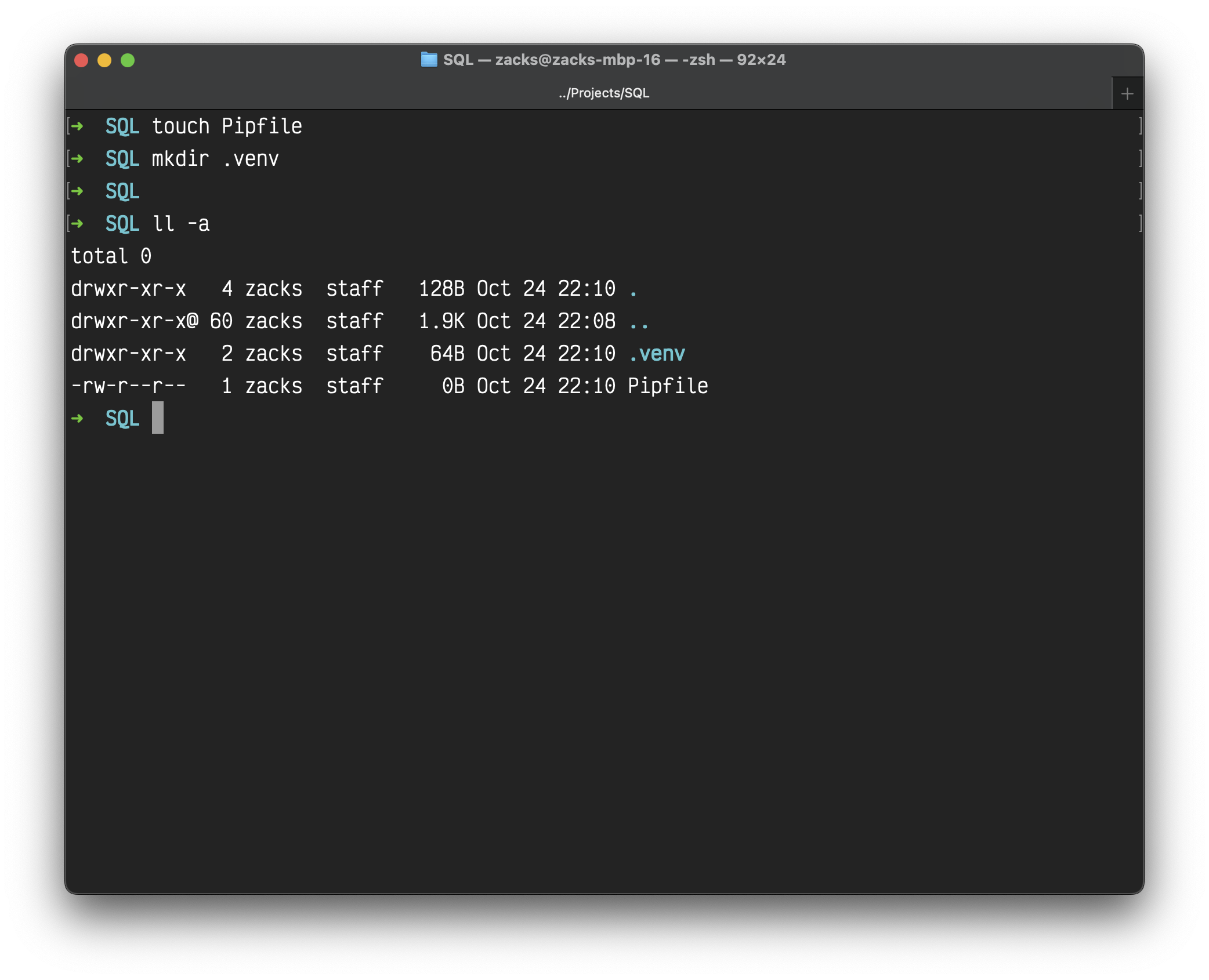 Spawns a pipenv shell with Python3.9 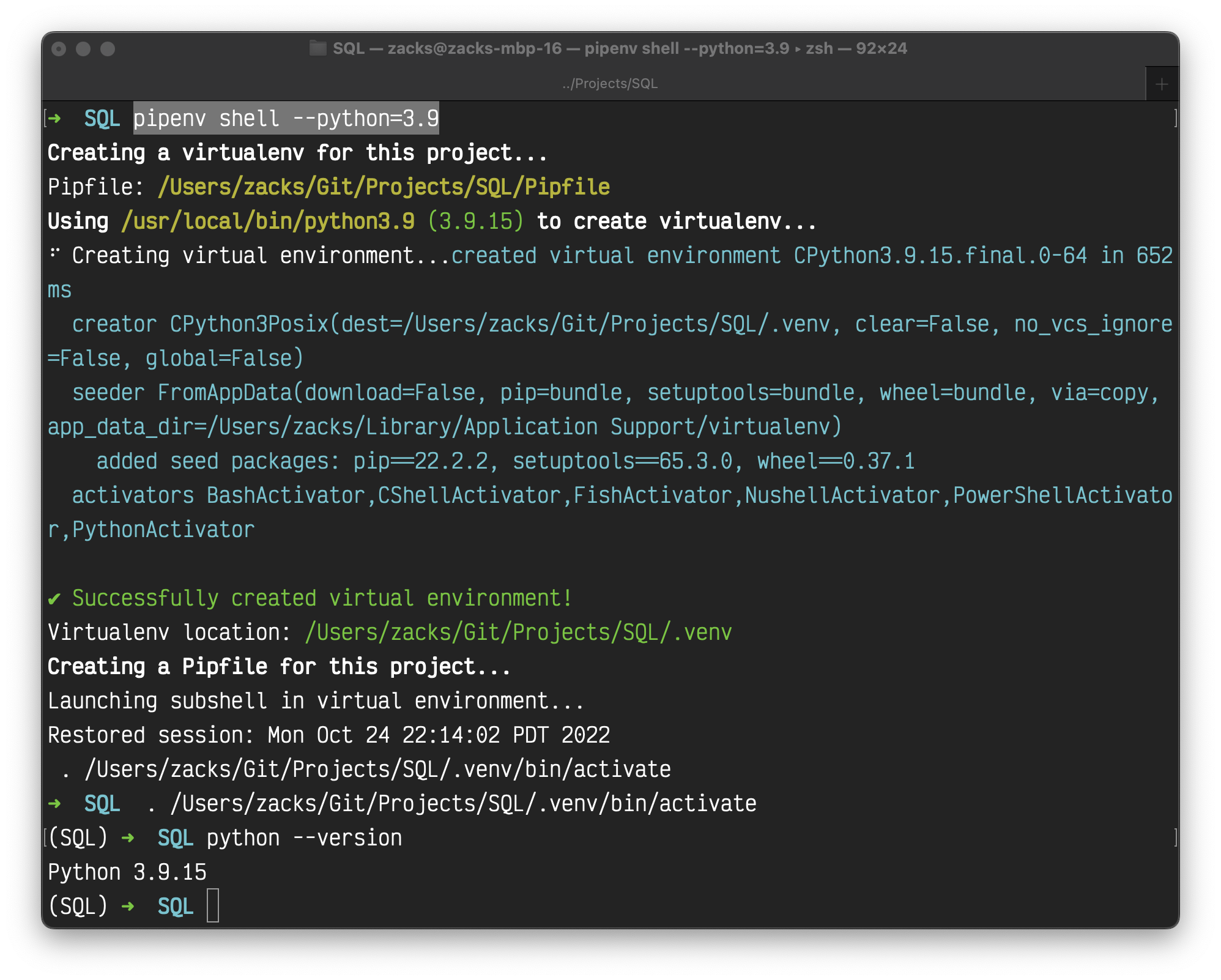 mysqlclient is the connection drive for ipython-sql to connect MySQL databases. If you have different databases, you need to download the required drivers. ipython-sql uses SQLAlchemy connection string. 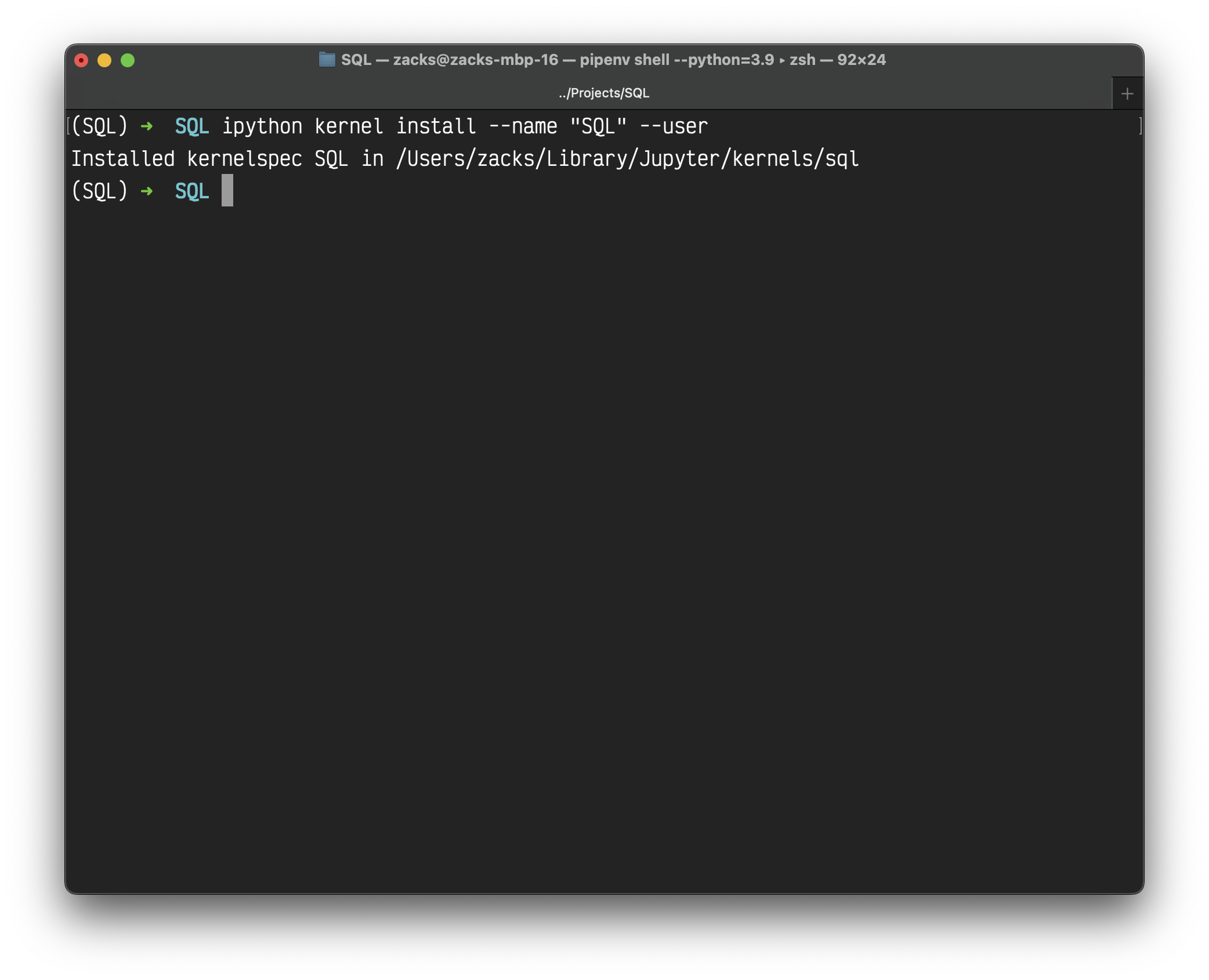 Add a new .ipynb, and you should be able to select kernel SQL: 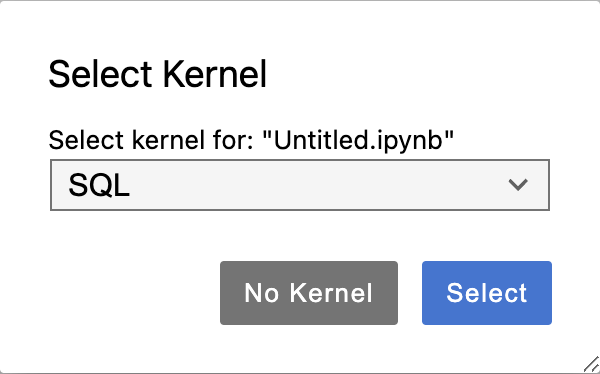 Run the following SQL code on your Jupyter Notebook to create a demo table Activity:

Assign output to a variable 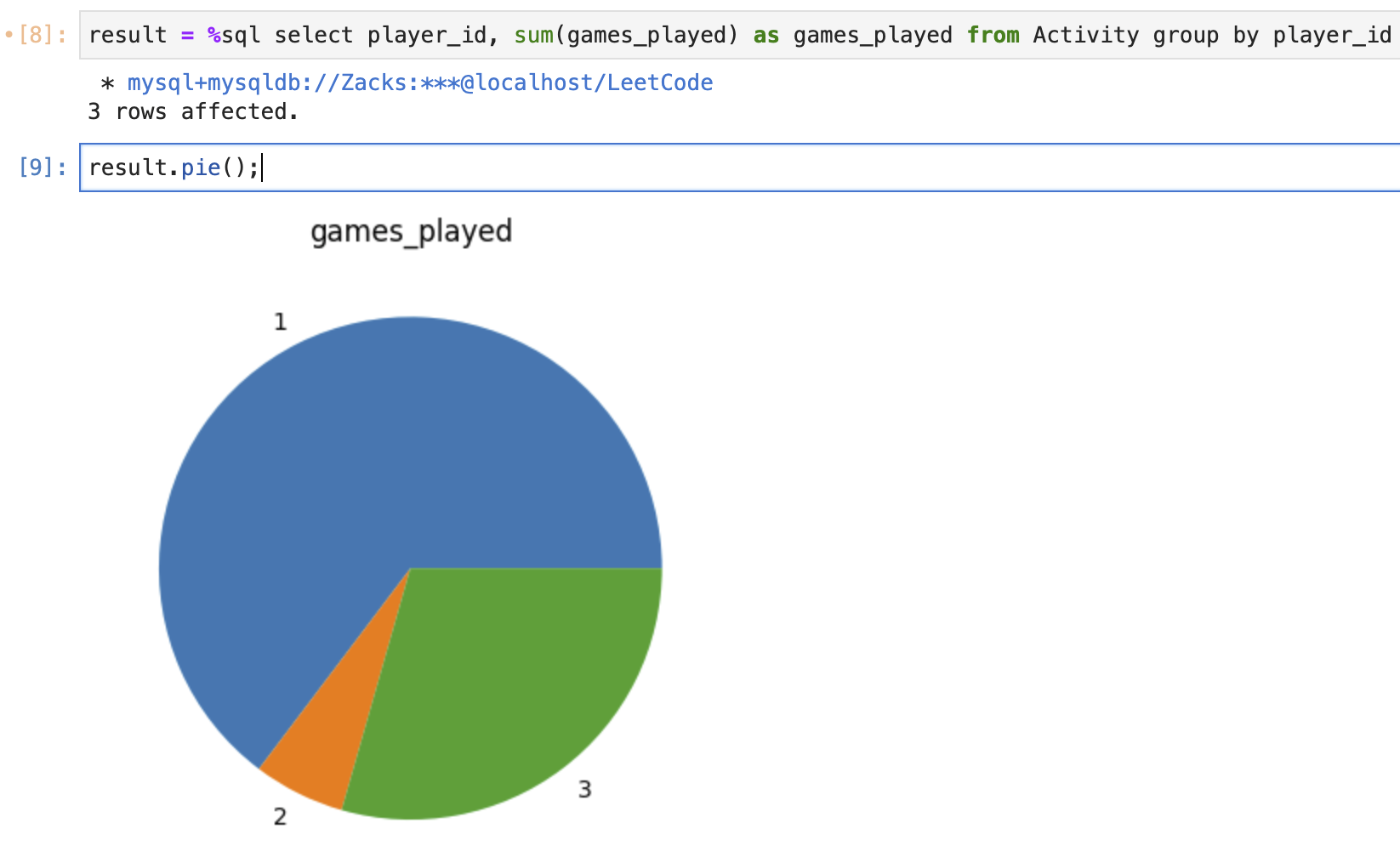 For complicated visualizations, convert the output from sql.run.ResultSet to pandas.core.frame.DataFrame then render your charts by your favorite visualization tools such as plotly.